TALK TO AN EXPERT

Contracts: Fine Print Is Your Friend 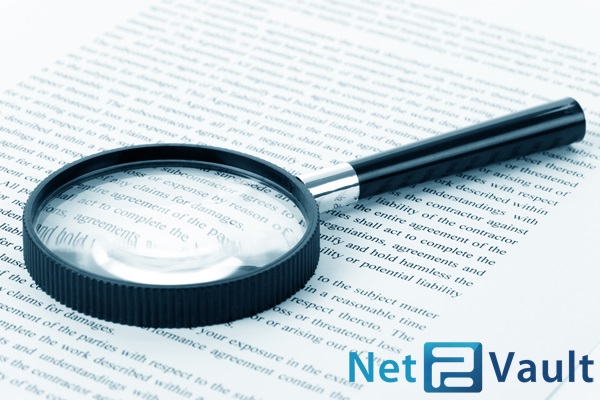 One of the topics du jour is how we have all gotten into the online habit of seeing a bunch of legalese then skipping ahead to the end in search of that little box that says we read, understood, and agree to those preceding words. And we click the box, sometimes signing away rights we probably shouldn’t, because we say to ourselves, “Hey, what’s the likelihood any of that will ever matter anyway?” Many times, it’s a pretty safe bet, such as when you’ve just registered on the site that will tell you when your kid’s soccer practices and games are scheduled. Other instances, maybe not so much.

Depth of contract review varies greatly. There are contracts that are signed on the same day they were presented after only the page listing the fees was reviewed. There are contracts that go through a lengthy review process, with or without an attorney involved. It’s very understandable that not every organization without in-house counsel wants to take the time or incur the expense of review by an attorney. However, skipping at least a thorough read-through is not a good idea. Yes, it’s boring and it’s not always clear what some of that stuff means. However, contrary to popular belief, the fine print is your friend.

A contract should give you confidence if it says the right things.  It is well worth the twenty minutes or even the hour it may take to read it. So, if you’re not going to pass a contract along to an attorney or someone in your organization who specializes in contracts, review it to make sure it does these things:

When a contractual relationship is going smoothly, the contract is just long list of words that can stay filed away. But when a problem arises, it becomes the key to sorting things out. That investment of time (and perhaps money) that you wanted to avoid in the beginning is a small price to pay to keep a relationship serving your interests and the lawyers off your payroll.